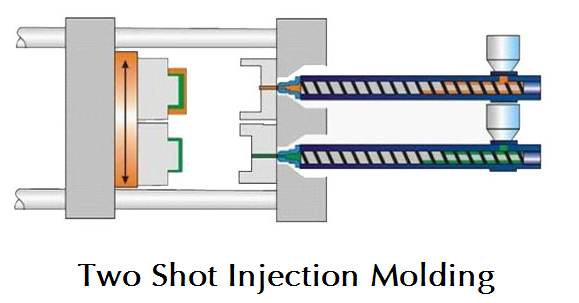 What is Two Shot Injection Molding & How Does It Work?

As a two-shot injection molding machine is affected by its manufacturing purpose, two identical machine injection plasticizing devices are needed. This is not only the requirement of its technology but also the ability to rotate and transform. In addition to the same structure, the two sets of injection devices with the same specifications also need to have the same function. During injection molding, the raw material temperature, injection pressure, and injection rate in the two sets of equipment can be adjusted consistently, so as to keep the indexes of plastic products injected at the same level, and then carry out relevant fusion and welding work. If the parameters of the two sets of equipment are inconsistent, they shall be adjusted to the same level as far as possible.

The appearance material is hard transparent, and no obvious impurities can be seen in the appearance of transparent parts, which looks like a product with a sense of thickness in texture. For example Apple Wireless Mouse, LETV mobile power supply.

2.  Products with a multi-shot appearance and no surface treatment

The appearance material is hard and multi-shot without surface treatment. Most of it is used in transparent products. For example keyboard keys, mouse, mobile phone protective case, etc.

The appearance material is soft glue, which needs to be used frequently. It is not allowed to open or loosen in the process of use. The products with high-performance requirements and high adhesion requirements. For example toothbrush handle, tool products, screwdriver, three prevention products, mobile phone watch, etc.

So what are the key points in product structural design?

– Since the appearance is transparent, the wall thickness must be uniform in the structural design, and there must be no unevenness unless it is deliberately designed into such a texture.

– When used as a transparent light guide, it still needs to be designed as evenly as possible, with less uneven rubber positions and fewer stiffeners to prevent light from passing through and seeing the shadow of the internal structure.

– When the first layer is hard glue, the thinnest part of the wall thickness design of the structural surface shall not be less than 0.6mm to prevent insufficient glue injection.

– When the appearance surface of the second layer is hard glue, the wall thickness is designed between 0.6-2.0mm and the conventional design is 0.8mm to prevent appearance problems caused by molding defects.

– When the appearance surface of the second layer is soft glue, the wall thickness is designed between 0.4-2.0mm and the conventional design is 0.8mm to prevent appearance problems caused by molding defects.

– When the appearance surface of the second layer is soft glue, try not to disconnect during the design, and try to design a glue inlet point to complete all the appearance design surfaces. 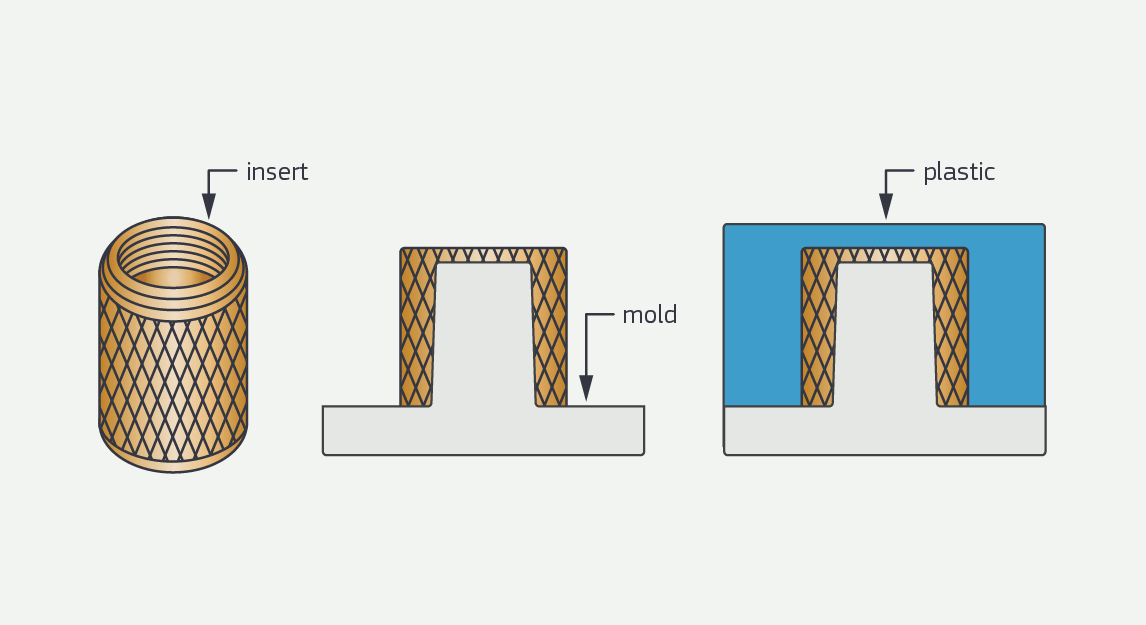